The American company Oracle, which left Russia, among other Western IT giants, was ordered to return nearly 50 million rubles to Croc. On the eve of the escape of the vendor, the domestic integrator paid this money for its technical support.

As CNews found out, the Russian representative office of the American company Oracle will have to pay 47.4 million rubles to the Croc IT integrator. On November 2, 2022, the Moscow Arbitration Court recognized this money as “unjust enrichment” of a foreign vendor. The lawsuit of Croc Incorporated CJSC against Oracle Computer Equipment JSC was filed in court on June 20, 2022.

Recall that Oracle suspended its work on the Russian market in March 2022, after the start of a special operation in Ukraine. A few months later, in July, the corporation decided to leave the market completely and fired all employees of the Russian representative office.

The court proceedings say that on August 29, 2021, Croc entered into an agreement with Oracle to provide technical support as a service partner, as well as “provide spare parts for software technical support”, including “on the spot” support for end customers of a Russian company.

Six months later, on March 1, 2022, Oracle suspended its obligations. Krok’s attempts to return the money out of court were unsuccessful.

Croc obliged Oracle to return to it 47 million rubles

As part of the lawsuit, the integrator also tried to recover interest from the vendor for “using other people’s money” in the amount of 2.3 million rubles, but the court of the company refused to satisfy this part. The ministers of Themis referred to paragraph 1 of the Decree of the Government of Russia dated March 28, 2022 No. 497 “On the introduction of a moratorium on initiating bankruptcy cases.”

Taking into account that the claim was not fully satisfied, but partially, CNews sent a request to Croc and is waiting for comments on whether the company agrees with the court decision and whether it plans to challenge it.

From the documents of the court it can be concluded that the aforementioned 47.4 million rubles. – this is the total amount of invoices that have been issued to you by Croc since the conclusion of the contract.

How to choose a commercial SIEM in 2022? 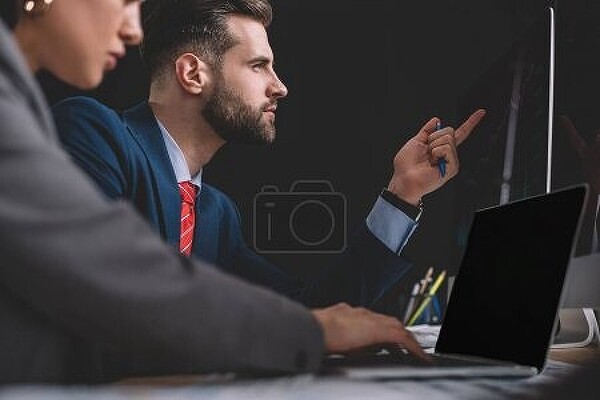 In this regard, we note that CNews’ practice of monitoring similar litigations shows that Russian companies usually left without technical support demand a refund only for services not rendered – they deduct from the total amount of the contract the funds that went to pay for services that were actually provided before the date of the break. relations.

In particular, this is exactly what the Russian company One-Three Trade did when it filed a lawsuit against Merlion with a demand to return money for depreciated support certificates from VMware (the court sided with Merlion). Similarly, only a part of the funds was demanded from the “daughter” of “Softline” by the Talmer IT company, which is part of the control loop of the USM holding Alisher Usmanovafor Red Hat Support Certificates.

“Considering that, as of the date of termination of the contracts, the defendant’s work was not actually completed in full, in this case there is unjust enrichment,” the court considered in the trial of Croc with Oracle. – Given that the court has no reason to recognize that the funds were acquired by the defendant legally, then 47.4 million rubles. are unjust enrichment and are subject to recovery in court”

Oracle business in Russia and its problems

Oracle is known as a software developer and supplier of server hardware. The company specializes in the release of database management systems (DBMS), middleware and business applications. The corporation’s products are or have been used by many large Russian companies, including those whose shareholders include the Russian state. Among them are the Central Bank, Sberbank, Rostelecom, the Federal Tax Service, etc. At the end of 2021, according to Kontur.Focus, the revenue of Oracle Computer Equipment JSC amounted to 7.8 billion rubles.

New rules for accreditation and tax benefits for IT companies: what is important to know 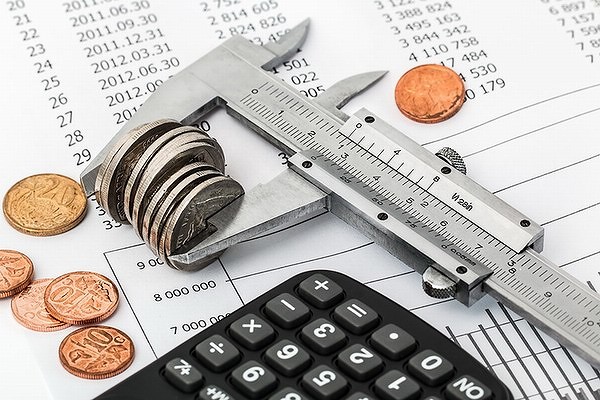 After the vendor left Russia, the company’s domestic partners flooded him with lawsuits. In mid-October 2022, CNews wrote that 12 lawsuits had been filed against Oracle over the previous few months. Their total amount was 947.2 million rubles. The largest of them was filed by the Force Distribution company – for 431.7 million rubles.