During the SPO, Positive Technologies sold the company’s shares in the amount of RUB 938 million. The sellers of the securities were the existing shareholders of the company. This is only 35% of the maximum planned placement volume.

Positive Technologies announced the results of its secondary public offering (SPO) on the Moscow Exchange. From September 19 to September 27, 2022, 932.6 thousand shares were sold, which is 1.4% of the total number of shares of the parent structure of the group – Group Pozitiv.

The bids were satisfied at the closing price of September 27 – 1.06 thousand rubles. Thus, the volume of placement amounted to 938 million rubles. During the placement, the existing shareholders of the company sold the securities, they sold the shares through a broker – the BCS Company. 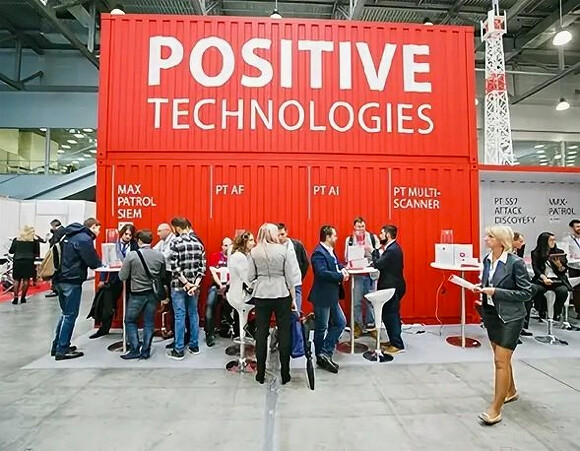 Shareholders of Positive Technologies at SPO sold shares for 938 million rubles, which amounted to about 35% of the maximum planned placement volume

The buyers were about 10 thousand investors, 90% of whom are private individuals. Each person participating in the SPO will, within a year after the offering, have the opportunity to purchase, for every four shares they acquire during the SPO, one additional share of Positive Technology at the offering price.

35% of the maximum possible placement volume

Initially, it was planned that during the SPO Positive Technologies will sell up to 2.64 million shares of the company, which is up to 4% of its total number. The price range was 1.2-1.32 thousand rubles per share.

Thus, the volume of placement could reach 3.48 billion rubles. In reality, the placement volume was 35% of the maximum planned, and the placement price turned out to be below the price corridor. The company notes that the placement was carried out “under conditions unprecedented in terms of market volatility.”

The objective of the SPO in Positive Technologies was to increase the level of free-float (free circulation) of shares. As a result, this task was only partially completed. Therefore, the company promises to continue taking all necessary steps to increase the “maturity” of its securities, increase free-float, liquidity and enter the list of “blue” chips.

Mortgages for IT professionals: what is important to know 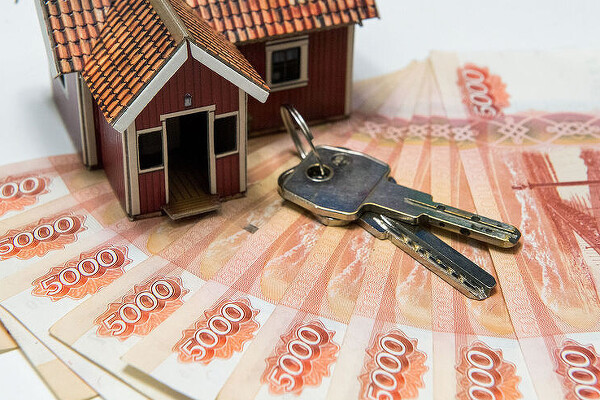 “The cybersecurity market, first of all, depends on the growth of digitalization of our country, as well as the level of aggressiveness of the digital environment in which we all find ourselves today,” said the managing director of Positive Technologies Maxim Pustovoy. – Cybersecurity has now become a necessity for large companies. Their request is due to a multiple increase in the number of cyber attacks, the departure of foreign vendors and the accelerated pace of import substitution. Therefore, our industry will continue to show strong positive dynamics in the coming years.”

Group Pozitiv entered the Moscow Exchange at the end of 2021 by placing it in the direct listing mode. This was the first placement of a high-tech company under this regime. The exchange began trading 10% of the company’s shares, owned by the former and current (at that time) employee of the company and partners of the company who received shares under the donation program.

The main shareholder of Positive Technologies is its former CEO Yuri Maksimov, which owns 52% of the company’s shares (the data does not take into account the results of the SPO). Members of the Board of Directors Dmitry Maksimov and Evgeny Kireev owns 7.9% of the shares respectively. Since 2021, one of the structures of the Positive Technologies group has been under US sanctions due to accusations of cooperation with Russian special services.

Threat Intelligence: what it is and how to put it into practice 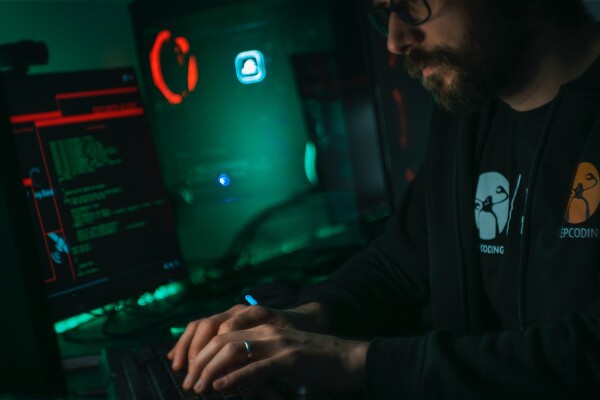