An association of RISC-V developers has been created in Russia, which will develop this architecture in our country. The alliance, in particular, included Yadro and Baikal Electronics, whose subsidiaries develop processor IP blocks based on RISC-V. The association was headed by a former top manager of MegaFon.

In Russia, an association of independent developers of software and computer technology based on the RISC-V microarchitecture (“RISC-V Alliance”) has been established. This is stated in the message of the alliance.

According to the Unified State Register of Legal Entities, the association was formed on September 22, 2022. It was headed by a former top manager of MegaFon Anna Serebryanikova. She is currently the president of the Big Data Association.

What will he do

The RISC-V Alliance will build the RISC-V ecosystem in Russia. Association members will ensure the compatibility of solutions based on this microarchitecture, create a testing ground for developers’ solutions, and provide access to technologies, components and product samples based on it.

An Alliance has been created in Russia to develop RISC-V

“In addition, the work of the alliance will be focused on the development and adaptation of industry standards based on RISC-V, ensuring the accelerated launch of developments into mass industrial use, expert support for software developers, and teaching students how to work with technologies based on the RISC-V architecture,” says in an alliance message.

RISC-V has been developing since 2010. In 2015, the international non-profit organization RISC-V Foundation was established, which includes more than 1000 members in 50 countries. The Russian alliance is not associated with an international organization.

The open source RISC-V instruction set architecture has a high global appeal due to the lack of licensing fees traditional with most other processor architectures, including the aforementioned ARM. In this regard, in the current situation in Russia, it can be considered improto- and sanctions-independent.

Who is engaged in RISC-V in Russia

Now RISC-V in Russia is being developed, for example, by Baikal Electronics, which is a member of the alliance. Its parent company, the Warton Group, acquired a 34% stake in microprocessor core developer Cloudbear in September 2021. The company is developing IP processor blocks based on the RISC-V command system.

Domestic developers will create a replacement for Microsoft System Center 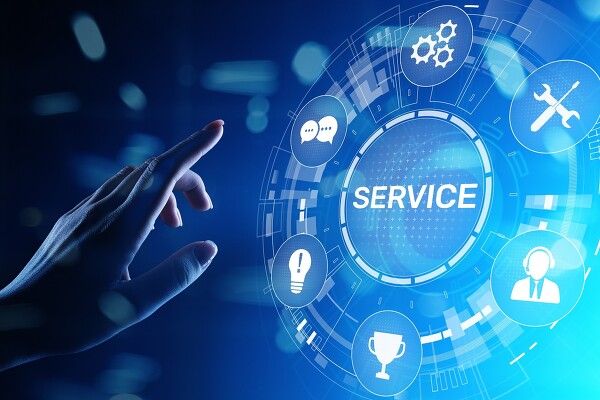 RISC-V including masters Yadro (“KNS groups”). Since the end of October 2019, the company has owned 51% of Syntacore, a domestic developer of IP processor blocks based on RISC-V.

In the summer of 2021, CNews learned that KNS Group is going to release a line of processors of its own architecture, in which about 6 billion rubles will be invested. company funds. When developing her own processor architecture, she was going to use RISC-V.

During an open interview at the CNews FORUM Cases 2022 conference, the head of the Ministry of Digital Development Maksut Shadayev said that the state will soon allocate a serious budget to support domestic processor developments on RISC-V.

In July 2021, CNews wrote that Rostec, in cooperation with Yadro, would create a domestic processor based on the RISC-V architecture by 2025. It is planned to allocate almost 28 billion rubles for development. 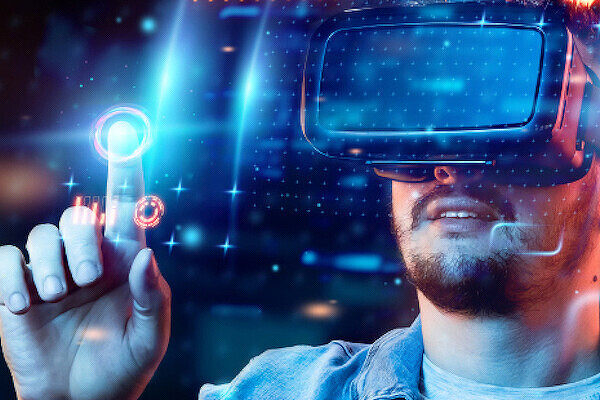 At the same time, at the first stages of promotion by Rostec and Yadro of domestic computers and servers, their equipment will use processors developed by Baikal Electronics – Baikal-M.