Video recorders are necessary devices on board every car, we all know that. There are plenty of them on the market and it’s hard to stand out from the crowd. Mio returns to us with another model – which is the Mio MiVue 732.

The main advantage of the Mio MiVue 732 camera is to be fully integrated WiFi. With it, videos are backed up in real time and transferred to the smartphone. You can send the selected video to your friends or share it on social media at any time. In addition, it is also possible to update the software via WiFi OTA (Over-the-air).

Mio MiVue 732 has a 2M sensor and Full HD 1080p recording with 30 frames per second. The viewing angle is 130 degrees, which is a bit higher than the average, which for me is 120 degrees.

Thanks to the parking mode, the dash cam activates automatically and records the image when it detects movement in front of the vehicle. In this way, the camera collects evidence of damage or scratching to your car, even when you are away from the vehicle. However, you should remember that to activate this function you need to connect Mio Smartbox III, which is not included in the set. 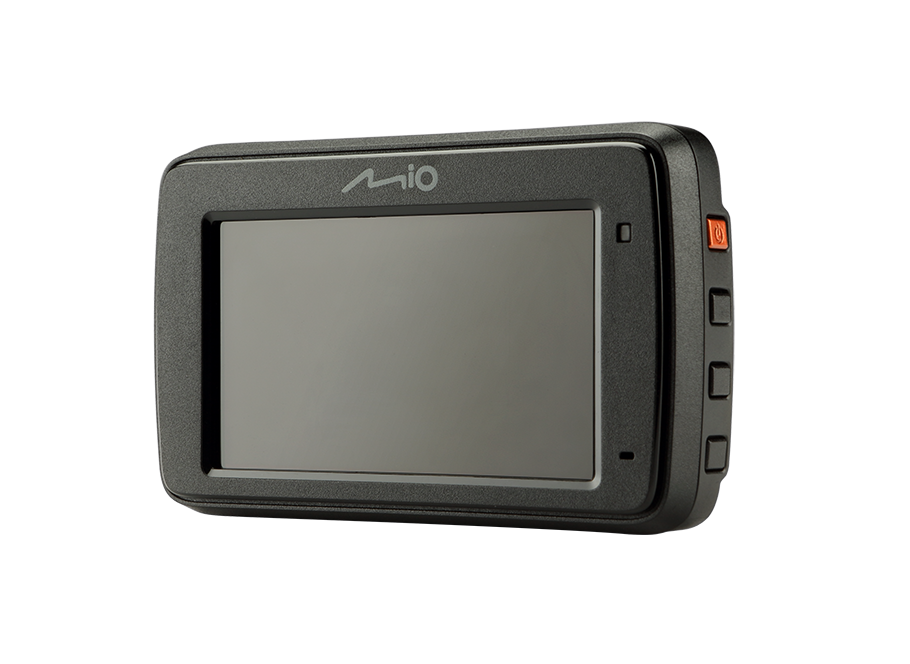 If you have to brake sharply while driving or suddenly change the direction of movement, the camera will record it and record it on video recording. The built-in G-Sensor 3-axis shock sensor will immediately save a short movie on the memory card and put it in a safe directory, preventing it from being overwritten. Thanks to this, you will be able to prove the real course of the situation in any problematic road.

Mio MiVue 732 is available in selected retail chains for PLN 399. So we have a basic video recorder at a good price. It is worth considering.