The owner of Marvel CT acquired the Russian division of the American printer manufacturer Lexmark. In addition to the business, the new owner also got the company’s employees. The amount of the transaction could be about $700 million. The distributor plans to occupy 20% of the Russian print market after the departure of foreign players.

The owner of one of the largest distributors of IT equipment in Russia, Marvel Distribution (legal entity Marvel KT), acquired the Russian division of the American printer manufacturer Lexmark. Kommersant writes about this, referring to a representative of the parent company of the distributor.

The amount of the transaction is not disclosed. According to the analyst “Finam” Leonid DelitsynLexmark’s value should be about $700 million.

Impact on the company

Under the new leadership, Lexmark will continue to conduct all relevant contracts in Russia, told the publication in the company “F-plus Equipment and Development”. Lexmark’s Russian legal entity, Lexmark International Rus LLC, will be renamed F-plus Imaging LLC.

Marvel CT strengthens its positions in the Russian print market

Marvel Distribution launched its own production cluster of F+ Tech corporate equipment in the spring of 2021. The company began producing lines of servers, network equipment, data storage systems, and printing equipment. Equipment under the F+ imaging brand (legal entity F-Plus Mobile, owned by Marvel CT) will continue to be manufactured under contract at the same factories as Lexmark equipment.

Vyacheslav Zhuravlev, hh.ru: The most difficult thing when searching for a data center is to find a site with free rack spaces 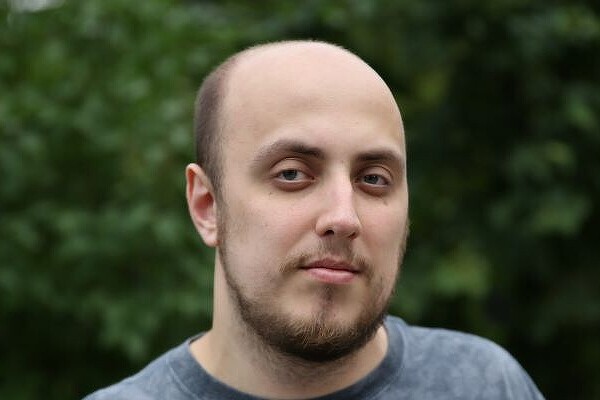 Almost all manufacturers of printing equipment, such as HP, Xerox, Canon and others, left Russia. Now they are selling off stock balances and do not carry out any expansion, the CEO of Marvel Distribution told Kommersant Alexey Melnikov. According to him, in the coming years, the print market will be represented by an extremely limited number of participants, including Asian vendors. “Our plans are to occupy up to 20% of the market,” he said.

According to IDC data for the first quarter of 2022, Lexmark ranked fourth in the market for printers in Europe, the Middle East and Africa in the $500 segment. The vendor’s share was 11.3%, ahead of HP, Canon and Kyocera. The company has been operating in Russia since 2010, it was part of the Lexmark International group, specializing in the development, production and supply of printing devices, including laser printers, multifunctional devices and related consumables.

According to Kontur.Focus, according to the results of 2021, the revenue of Lexmark International Rus LLC amounted to 1.3 billion rubles, which is 23% lower than in 2020. At the same time, the company’s net profit reached 25 million rubles.