The Russian consortium of computer equipment manufacturers, which unites many key players in the industry, turned to the Ministry of Digital Development with a proposal to ensure the compatibility of all existing GIS with computer equipment on Russian chips. At the moment, due to sanctions, our developers have nowhere to produce such small nanometer chips, but the consortium is confident that the issue raised needs to be resolved now.

Appeal of VT to the Ministry of Digital Development

As it became known to CNews, in the foreseeable future, all Russian state information systems (GIS) can be compatible with domestic computer technology based on Russian microprocessors. Given the real state of affairs against the backdrop of Western sanctions, which is characterized by the inability for our chip developers to traditionally place orders for their production at the Taiwanese TSMC factory, compatibility will actually be ensured only for the future – for the future.

The aforementioned proposal was submitted to the Mintsifra by the Computing Technology consortium (ANO VT), which includes the Yadro group (KNS Group LLC), as well as the Aquarius, Bulat, Delovoy office, Depot, Kraftway, National Technologies, Element.

A letter to the ministry (a copy is at the disposal of CNews) dated August 26, 2022 was directly addressed to the Deputy Minister Andrey Zarenin and Director of the Department of Digital Transformation and Coordination of Budget Expenditures Alexey Chukarin. 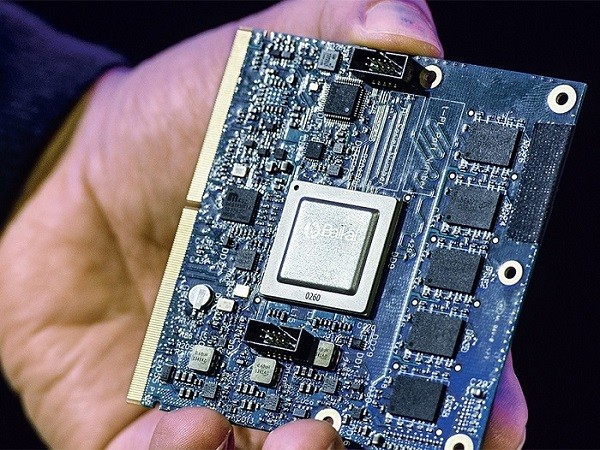 “We ask you to organize a joint meeting of representatives of the Ministry of Digital Development, FKU Gostekh and developers of Russian microprocessors and computer equipment in order to discuss the inclusion of requirements for all GIS to ensure compatibility with domestic computer equipment based on Russian microprocessors and the capabilities of our companies in terms of supporting activities aimed at this” , the letter concludes.

The reaction of the Ministry of Digital Development

As the CEO of Computing Technology told CNews
Svetlana Legostaevathe initiative did not go unnoticed by the regulator.

“Since the appeal, the issue has been regularly and consistently worked out at the site of the Ministry of Digital Transformation at joint meetings with representatives of ANO VT, Gostech, developers of domestic processors and major digital service operators,” she said. “Plans for the production of processors are gradually beginning to take shape, but the main thing is the understanding by all participants in the process that it is necessary to prepare for the transition to domestic equipment on domestic processors now, and not when the equipment and processors are in stock.”

According to Legostaeva, at the last of the meetings, agreements were reached on the development of specific plans for testing equipment. “Now a pool of available server equipment is being formed at Elbrus and Baikal,” she assures. “Two companies from ANO VT have already indicated their readiness to allocate several dozen servers for this purpose.”

The editors of CNews sent a request to the Ministry of Digital Transformation with a request to comment on the attitude of the ministry towards the consortium’s initiative and are awaiting responses.

Why compatibility is needed

As the consortium notes in its letter to the Ministry of Digital Development, at present, according to official sources, including data from the federal GIS for informatization coordination, there are more than 500 federal state information systems (FSIS) in Russia.

After analyzing a number of FSIS, the consortium came to the conclusion that most of them are compatible only with foreign hardware based on the x86 architecture (Intel and AMD). “The majority of FSIS are exposed to critical risks of denial of service for IT infrastructure by foreign hardware manufacturers and software vendors,” the letter says. 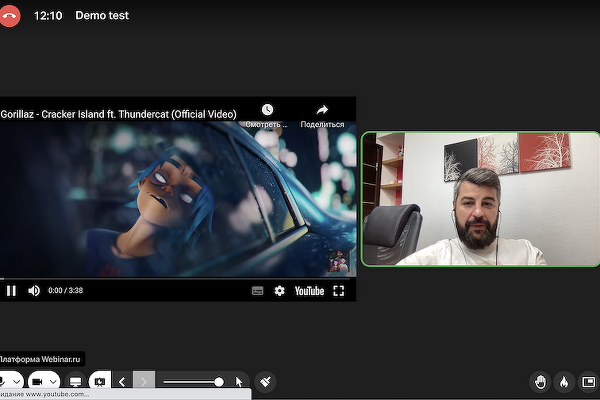 Separately, the consortium draws attention to the fact that at present it is planned to transfer the GIS to a single digital platform Gostech, which will act as a single gateway for services and involves their standardization.

In the understanding of the consortium, the lack of coordination of activities for the development of domestic software, information systems and domestic computing equipment based on Russian processors has already become a significant obstacle to the introduction of the latter, despite the introduction of bans and restrictions on the purchase of foreign hardware.

“Given the Prime Minister’s Mikhail Mishustin the tasks of further active development of the electronic component base and increase in the share of presence in the domestic market of Russian radio-electronic products, demonstrating the invariability of the previously taken course, we consider it necessary in the process of GIS migration to the Gostech platform to immediately provide for measures that will allow in the future to ensure the compatibility of implemented solutions with Russian processors,” VT is sure. 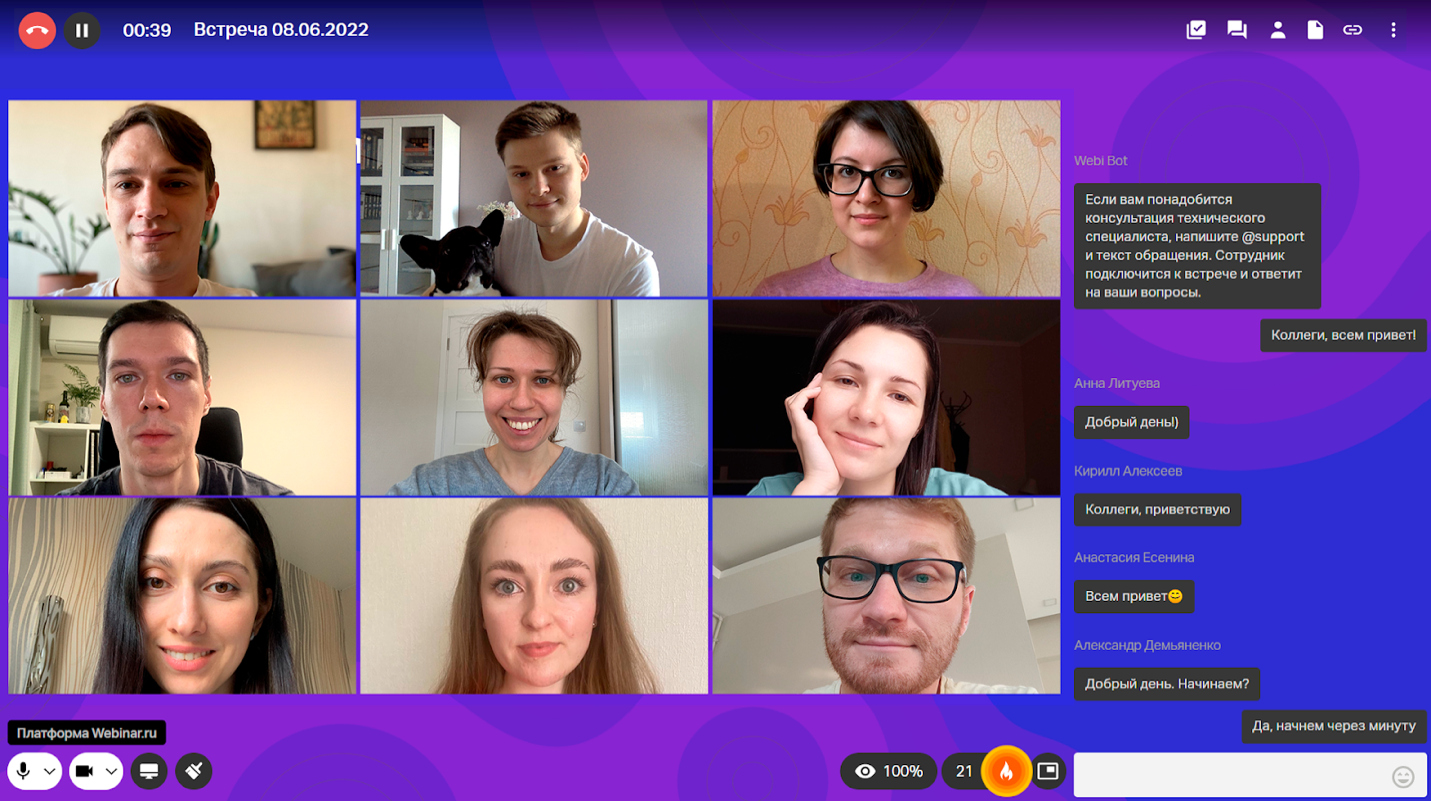 Of the Russian processors in the consortium, they mention chips based on the ARM architectures (the Baikal line by Baikal Electronics), E2K (the Elbrus line developed by MCST), RISC-V (in the future, the Kernel and Baikal Electronics groups).

“Such architectures are already supported by many software developers,” the appeal states. “Compatibility information is presented in the “Processors and processor platforms” section of the Russian software compatibility catalog and is promptly updated by microprocessor manufacturers together with developers of domestic operating systems, software products and information systems.”

Representatives of Baikal Electronics, in a conversation with CNews, said that they were aware of the described initiative of the consortium, supported it and interacted with ANO VT in the process of preparing the appeal.

“Certainly, the formation of an ecosystem of solutions for domestic processors remains a priority for the entire market. “Baikal Electronics, for its part, never stopped working on the development of technological cooperation with both software developers and computer equipment manufacturers.”