The CEO of Intel announced that the company had reached the bottom in the server processor market. Its share in this segment is falling, and the pressure from AMD is increasing every time. This will continue, according to the CEO, at least until 2025. So far, Intel’s only hope is Sierra Forest hybrid CPUs, expected in 2024, but AMD is going to release their direct competitors a year earlier.

Bottom found. From below until they knock

CEO of Intel Patrick Gelsinger (Patrick Gelsinger) acknowledged that Intel has reached the bottom (bottom), at least in the segment of server processors, and is inferior to AMD, writes Tom’s Hardware. He stated in plain text that the II and III quarters of 2022 turned out to be the worst for her in this regard. At the same time, the third quarter has not yet been completed – the quarter will end on September 30th.

“We really expect that overall our data center business (server business – CNews note) will grow every year as we move forward. As we said, our results for Q2 and Q3 2022 are the bottom. We believe we will be losing share at least until the end of next year,” Gelsinger said. (We do expect that overall our data center business grows every year as we go forward. From where we are, as we said, Q2, Q3 is the bottom. But we believe that we’re still losing share at least through next year) .

Gelsinger is a true Intel veteran with over 30 years of experience behind many of Intel’s most important advances and developments. He was named CEO of the company in January 2021 after he nearly killed the company. Robert Swan (Robert Swan), former CEO and former CFO of Intel. In the spring of 2021, Gelsinger announced a multi-year program to raise Intel from its knees, which, however, did not include bottoming the server processor market and a loud exit from Russia. 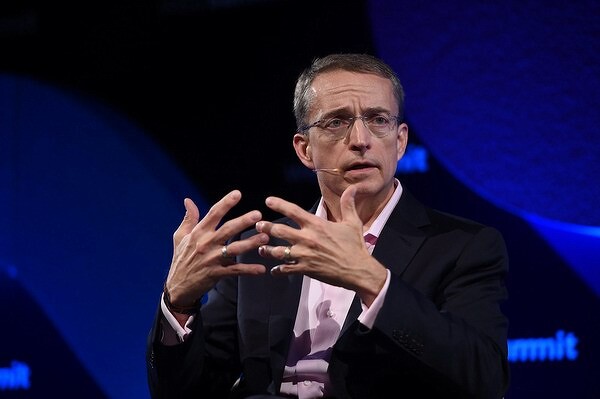 Intel is currently losing ground in the server market and will continue to do so for at least a few more years, Gelsinger said. According to his forecasts, the company will make its first timid attempts to recoup only in 2025, or even in 2026.

The forced postponement of the release of new Sapphire Rapids generation processors could also have a negative impact on Intel’s position in the server segment. The delay is minor, as Intel is scheduled to release them before the end of 2022, but this gives one company the opportunity to push it even further in the server segment.

The name of this company is AMD. This is, in fact, the only Intel competitor in the x86 CPU market, whether desktop, mobile or server solutions.

According to Tom’s Hardware, in the area of ​​processors for servers, AMD has been steadily pushing Intel for 13 quarters (more than three years). Of course, it does not claim leadership yet, but a share of 20.2% is a very impressive result.

Patrick Gelsinger himself recognized the achievements of AMD. Without naming specific models of the competitor’s server processors, he only noted that the upcoming Sapphire Rapids, although better than the current Epyc in some key parameters, is still not so strong as to slow down the growth of AMD’s share.

Currently, servers based on processors with ARM architecture are gaining more and more popularity. Such CPUs are produced, in particular, by Ampere, founded by the ex-president of Intel.

Sergey Zolotarev, Arenadata: Many large organizations on the wave of import substitution are trying to “play” in IT manufacturers 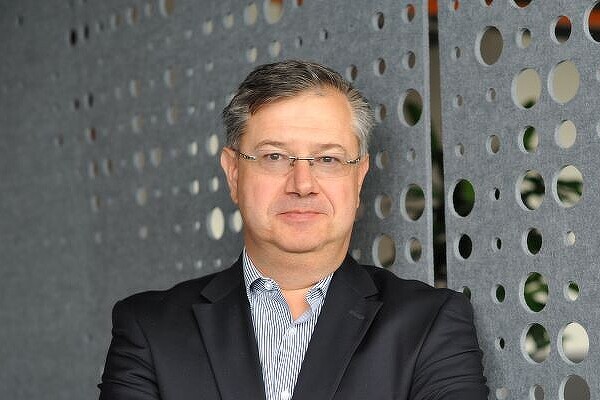 Many ARM processors have a distinctive feature – they are hybrid, as they contain both high-performance and energy-efficient cores. Intel copied this feature for the first time in its history in 2021 with the release of Alder Lake desktop CPUs.

Now, Intel intends to release more and server chips with a hybrid layout. They will be part of the Sierra Forest series, which is tentatively scheduled for release in 2024.

But the catch is that AMD is also showing interest in different types of cores in one processor – it is going to release its first server CPUs of this kind in 2023.

The situation for Intel is aggravated by the fact that AMD is going to release its upcoming processors using a 5-nanometer topology. Intel factories are designed for 10nm maximum, so it will have to give in to AMD in this regard or negotiate with a third-party manufacturer to release Sierra Forest according to modern standards.

Apparently, Intel, like the Chinese Huawei a few weeks earlier, activated survival mode. Patrick Gelsinger did not rule out the possibility of the company abandoning some areas of its business.

Sergey Volkov, Cloud: How clouds have become an indispensable tool in times of uncertainty 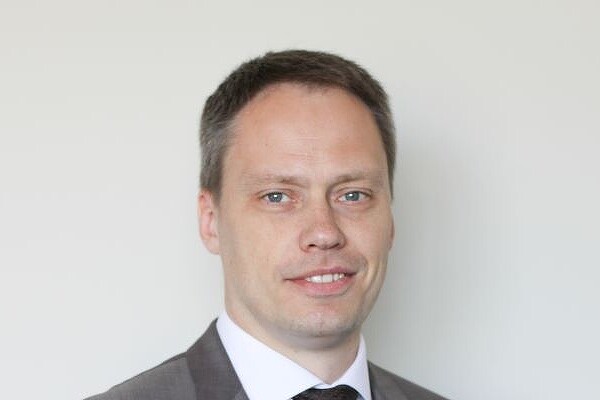 Intel, to its credit, has a wealth of experience in curtailing large projects. So, in January 2021, the company announced the termination of the development of ultra-fast computer memory Optane. In mid-November 2020, it announced that it was preparing to sell its converter and voltage regulator business to Enpirion Power Solutions for approximately $85 million.

The buyer was MediaTek, the world’s largest developer of mobile ARM processors. Since the summer of 2022, some of its chips have been produced at Intel factories – the company has become a contract chip vendor for the first time in its history.