Transmission: After the loss of the NFL: This is how ProSieben and ranNFL reacted to the last season

It was a big surprise for American football fans. The sport has been shown in Germany on ProSieben Maxx and ProSieben for years. Now the rights to the NFL broadcasts have gone to RTL. This is how ranNFL and ProSieben reacted.

Anyone who wants to watch American football in Germany already knows the address: ProSiebenMAXX has been showing the sport for years on TV, only the Superbowl was broadcast personally by parent station ProSieben. Patrick Esume, Jan Stecker, Volker Schenk, Björn Werner, Christoph Dommisch and other experts and moderators led through the NFL games and there was even a German television award for it in 2019.

Then came the news that RTL had received the rights to broadcast in Germany from the 2023/24 season. ProSieben responded on Twitter and promised to really celebrate last season with ranNFL on ProSiebenMAXX. And the ranNFL team also spoke up.

“Fantastic job” fans have their say

“We are proud to have told the most successful TV sports story of the past decades with #ranNFL and the support of a loyal, committed and constantly growing football community.” They also add in the Instagram post “We regret that the NFL has not accepted our offer to continue the successful cooperation. ”The change should therefore have been anything but voluntary. 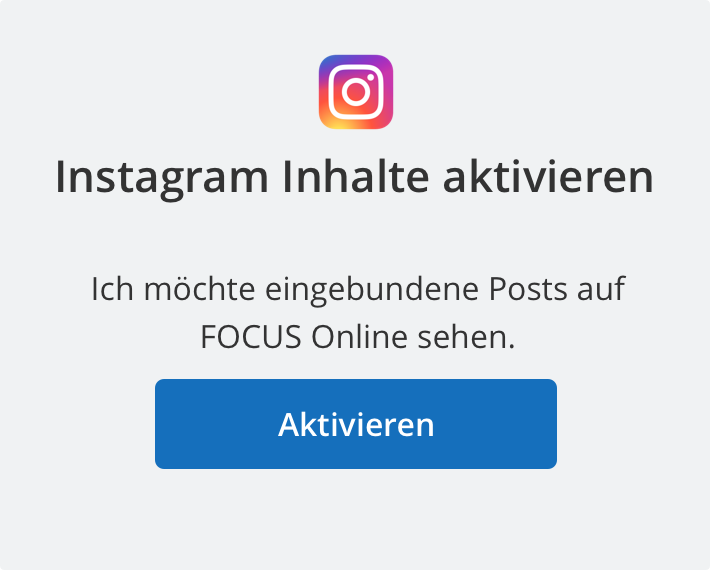 Followers’ comments range from motivating to great disappointment. “You did a fantastic job,” writes dirk_adam66, saendralein comments: “I’ve been looking forward to the season with you for weeks. Let’s rock them”. Frank Buschmann, former host of ranNFL, wrote on Twitter: “No one should ever forget what #rannfl has done for football in Germany. In 2012, hardly anyone believed in this journey. He retired as a commentator in 2017 and switched to RTL, will he comment on American football there again in the future? It was actually announced that he no longer wanted to be a sports presenter.

It is logical that ranNFL fans and followers have little enthusiasm for the switch to RTL. “Your return will be all the nicer if RTL has screwed it up.” And “I can already see it in front of me, Frauke Ludowig at the 2024 Super Bowl and advises the players’ outfits with Guido Maria Kretschmer.” Others announce the “Gamepass “, the in-house offer of the NFL. Football fans will find out what the offer from RTL will look like in the season after next. Anyone who wants to see the coming 2022/2023 can do so at JOYN+, among other things.

more on the subject

Missed the playoffs but not lost optimism: Berlin Thunder is already looking ahead to the next season of the European League of Football (ELF).

Cameraman films football match – until he is sabered by two players

The original of this post “After the loss of the NFL: This is how ProSieben and ranNFL reacted to the last season” comes from TV Spielfilm.